BBLRC were visited by the Join in team for their Open Day. There was a couple of surprise visitors – Olympic medalist Mo Farah and David Florence.

As part of the Join in visit, John Inverdale, Sharron Davis and Jonathan Edwards went for a turn in a Eight; expertly coxed by Dave G. Silver Medalist Canoe Salom David Florence, had a lesson in sculling with Bev – by the end of the session he was looking good. Katy O gave Mo’s daughter a sculling experience (keeping a little closer to dry land).

We have LOADS of fantastic photos. Here are some from the Join in team. More reports and photos soon. 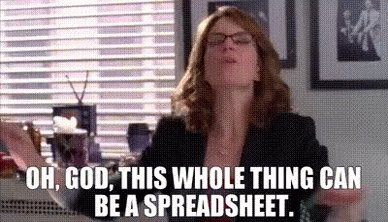